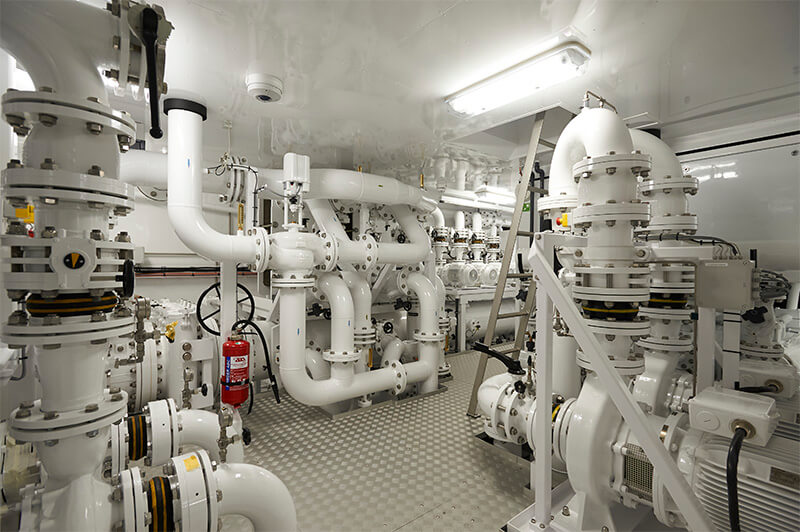 Oceanco in Alblasserdam is a yachtyard specialized in Mega Yachts of 80+ meters. In this market segment Oceanco belongs to the absolute world top. Argos engineering has been working for Oceanco on new build yachts since January 2008. These yachts are built under Lloyd’s Register Rules in combination with LY2 / LY3 and PYC In […]

MOWI approached Argos Engineering for consultancy services. Argos Engineering has been asked to review the stability book of the vessel “Kyle Venture”. Originally this ship was built as a “standby” ship for the offshore. After the conversion, the intention is that this ship will be used as a harvest and production ship within the Aquaculture. […] 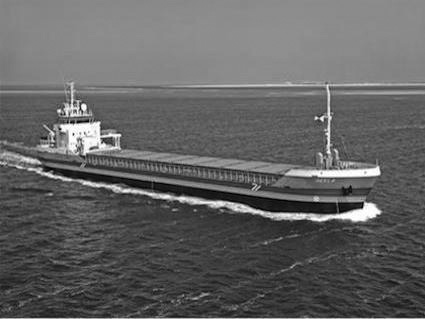 Van der Plas Shipbuilding (formerly Rensen Seatrade) is the company of Menno van der Plas. Under their supervision, this company has sea ships built abroad. Van der Plas is currently having 2600DWAT and 3300DWAT ships built entirely in Vietnam. Argos Engineering makes the SOPEP manuals for the 2600DWAT ships and also takes care of the […] 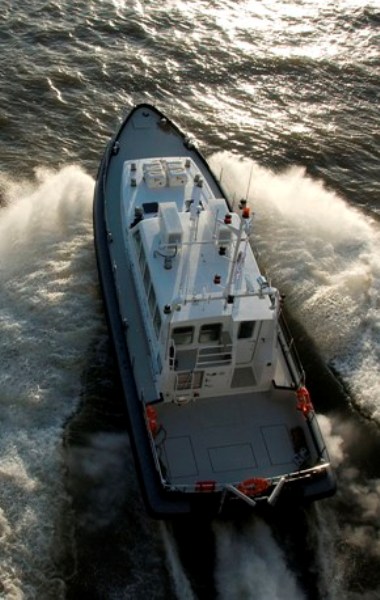 No Limit Ships is a shipyard that builds work ships and yachts in the city of Groningen. The work ships are mainly used as a hydrographic measuring vessel and crew tender. The activities we perform for No Limit Ships are very diverse. We think along in the development of the product, offer support with tenders […] 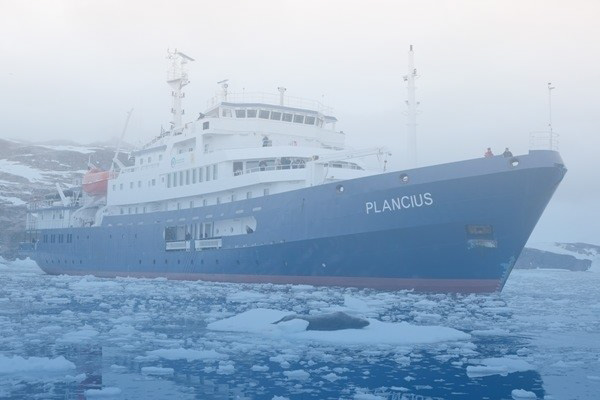 Oceanwide Expeditions has the Hr, Ms. Tydeman purchased and converts this ship to a 160 passenger ship that complies with SOLAS, Lloyd’s Register and Dutch flag state rules as in force in 2008. Argos Engineering has digitized all mechanical installations on board for this ship and generated schedules, parts lists and purchase lists that meet […] 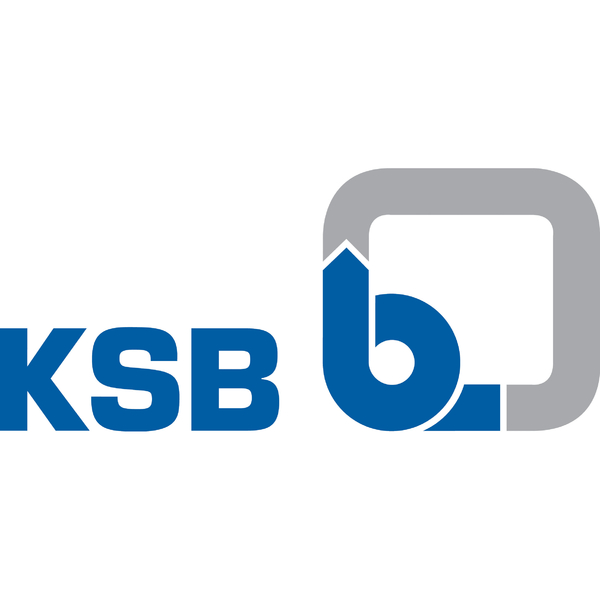 KSB Waterballast Treatment Unit KSB Aktiengesellschaft Germany approached Argos Engineering to assist with the implementation of their water ballast treatment system on board a ship. This request came in the last phase to get approval for their Waterballast Treatment system. That is why Argos Engineering visited several ships to give the best advice on how […]